You’ve seen the show and maybe dreamed of stepping in to the Shark Tank. ABC’s hot TV show is in its fifth season and keeps millions of folks coming back to see cool new products (and likely some duds) and the Sharks. The Sharks are millionaire and billionaire business folks who are there to hear the pitches from everyday people who have a product/service and a dream. Part of the excitement of the show is watching the Sharks tear-up the entrepreneurs and also to see the same folks land the investments they need to take their businesses to the next level.

It’s for those reasons that the team here at ShipStation loves the show, but we also love it since many Shark Tank winners choose ShipStation to handle their shipping needs. We already had our ever growing list of Shark Tank clients, but that didn’t temper our excitement when we got a call from Mark Cuban’s team. We had caught the attention of Mark due to the fact that so many of his Mark Cuban Companies’ companies were using and loving ShipStation. Several calls and emails later and Mark had officially endorsed ShipStation to be used by all his companies including many Shark Tank participants.

Want to get “in” the Shark Tank? -> ABC Casting for Shark Tank

Image used for this post is from ABC / Shark Tank. 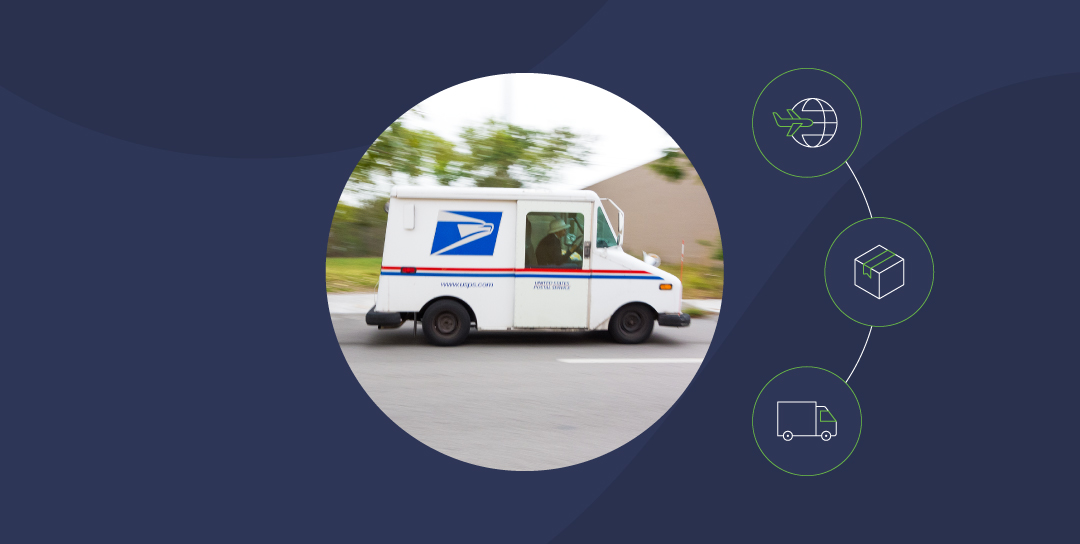 Cheapest Way to Ship a Package in 2023